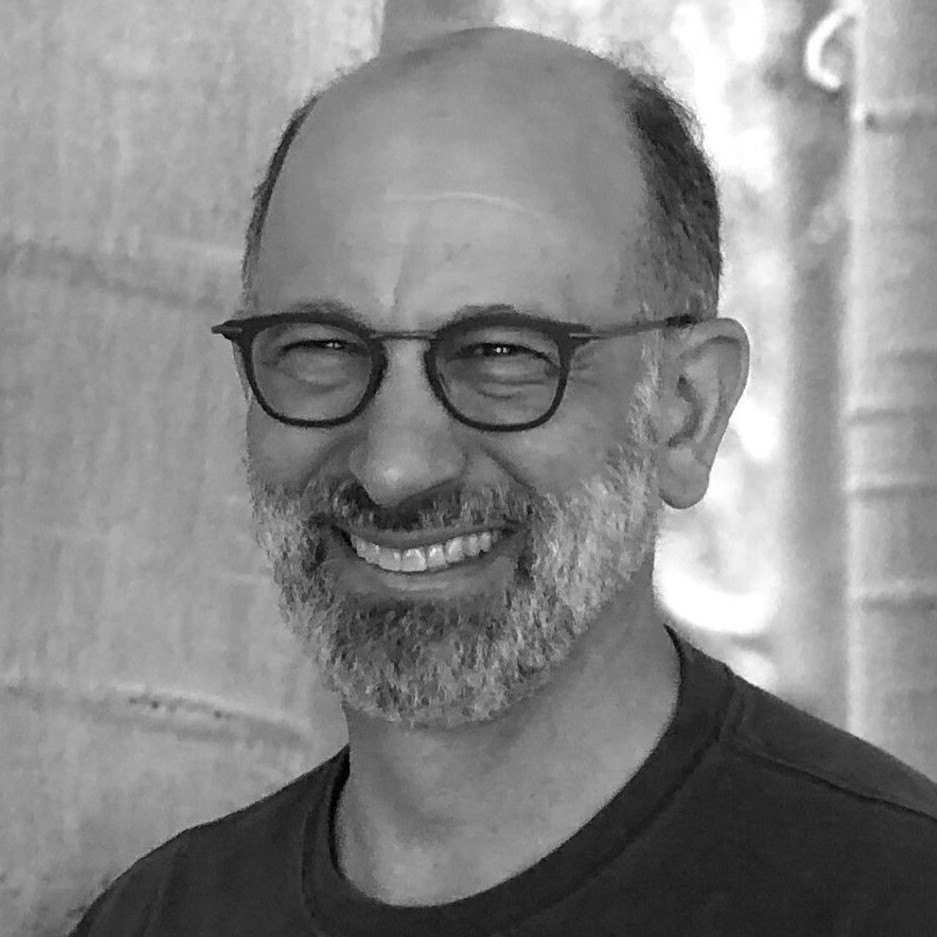 Bill Weihl is the Founder and Executive Director of ClimateVoice, a non-profit initiative launched in February 2020 that is mobilizing the workforce to encourage companies to go “all in” on climate - especially in their use of their voice and influence to support public policy, everywhere they operate.

From 2012 to 2018, Bill was Director of Sustainability at Facebook, leading work on sustainability across the company, and helping to launch the Renewable Energy Buyers Alliance. Prior to Facebook, Bill was Green Energy Czar at Google, where his team pioneered Google’s work to buy clean energy for its data centers and helped found the Climate Savers Computing Initiative with Intel and WWF.

Earlier in his career, Bill was a Professor of Computer Science at MIT, a researcher at Digital's Systems Research Center, and CTO of Akamai Technologies. He holds an SB degree in Mathematics, as well as SB, SM, and PhD degrees in Computer Science, all from MIT.

Bill is on the board of directors of the Sierra Club Foundation and of Acterra, and also on the boards of WeSpire and Common Energy. He has received numerous awards, including Time Magazine's Hero of the Environment (2009), the Global Green Award for environmental leadership (2016), and the VERGE Vanguard Award (2018).