The paper that launched CCAI

Looking back at “Tackling Climate Change with Machine Learning” 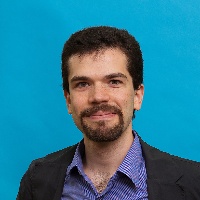 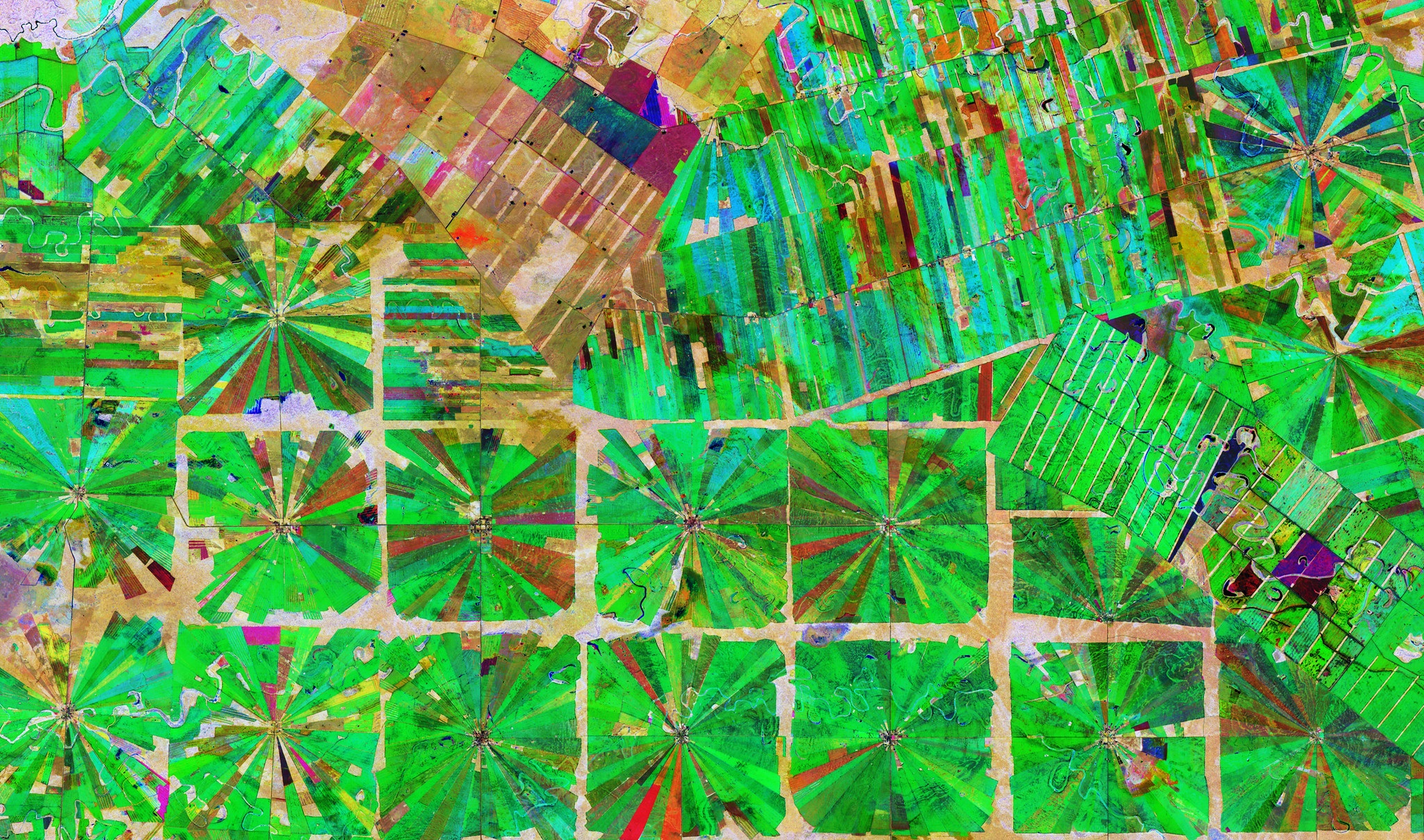 In June 2019, the team that would become Climate Change AI released a 60-page paper called “Tackling Climate Change with Machine Learning.” This month, our paper was formally published in ACM Computing Surveys. In this post, we look back at the paper, the choices involved in writing it, and what we’ve learned since.

What’s in the paper

“Tackling Climate Change with Machine Learning” covers ML applications across many climate-relevant fields and sectors, using a taxonomy inspired by that of the Intergovernmental Panel on Climate Change (IPCC). Different sections address electricity systems, transportation, land use, climate science, etc. Every section is divided into areas of application (e.g., “freight routing and consolidation”), each with a brief literature review and a set of recommendations for future work. (See our interactive summary of the paper.)

We found several themes that cut across application areas. AI can turn raw data into useful information—for example, by using satellite imagery to automatically estimate carbon stock or risks from coastal flooding, or by parsing corporate financial reports to identify climate-related disclosures. AI can optimize complex systems—for example, by reducing the energy needed to heat and cool buildings, or by boosting the efficiency of freight transportation networks. AI can improve forecasting—for example, by predicting supply and demand to help manage electrical grids, or by forecasting crop yields. And AI can accelerate the process of scientific modeling and discovery, such as by speeding up the search for new materials like those in photovoltaic cells and batteries.

Alongside our overview of key opportunities, we discussed the overall role of machine learning in climate action. We particularly warned against techno-solutionism: machine learning, we emphasized, is not a silver bullet; it is merely one tool in the fight against climate change, and it is impactful only when used in combination with tools from other fields or sectors. Moreover, while cutting-edge machine learning is sometimes necessary, at other times simple methods suffice and should always be tried first.

Most importantly, we emphasized the need for cross-disciplinary collaboration: bringing together experts both from ML and from the relevant application domain(s), as well as the stakeholders and communities involved in or affected by a given project. Such partnerships are necessary to ensure that the right problems are being solved; that algorithms incorporate domain knowledge where possible; and that there is a feasible and responsible pathway to deployment and impact.

What’s not in the paper

Since the paper’s release, our taxonomy of key applications has mostly held up well, but in retrospect we might have tweaked some choices. For example, we neglected to discuss machine learning applications in waste management, including waste sorting and reducing emissions from landfills and wastewater. We also could have further discussed water security alongside our subsection on food security.

Additionally, many of the areas of work we discussed have grown significantly over the past few years. For example, the literature on power systems optimization has become much richer, including new lines of work using (deep) reinforcement learning. Likewise, machine learning is now being used extensively to monitor point sources of greenhouse gas emissions.

Of course, such shifts are inevitable; a paper at best represents a snapshot of the field at the time it is written. In recognition of this, Climate Change AI has started to build a community-contributed wiki, which we hope will provide a living literature review alongside other key information such as available datasets.

There are also many broader considerations that we did not delve into in the paper. For example, the bulk of our recommendations were for researchers and practitioners rather than policymakers. Since the release of “Tackling Climate Change with ML,” Climate Change AI has released a separate report—co-authored with the Centre for AI & Climate for the Global Partnership on AI (GPAI)—which offers recommendations for governments to facilitate work at the intersection of ML and climate change. The report includes strategies for capacity-building, opportunities for catalytic funding, and key areas for international cooperation.

We also did not discuss in detail the many ways in which machine learning is making climate change worse—for example, the widespread applications of AI to accelerate fossil fuel extraction, the emissions associated with hardware and computation, and the broader effects of AI-based technologies on societal consumption patterns. “AI for Good” should mean more than just adding beneficial applications on top of business as usual. Several of us have since co-authored another paper that dives more deeply into this topic, calling for climate-related impact assessment across machine learning as a whole.

How the paper came together

The paper was motivated by the recognition that there were significant opportunities at the intersection of ML and climate change, but that relatively few of them had gained widespread attention. On the machine learning side, many researchers and practitioners were anxious about climate change, but didn’t know how their skills could be useful, or what working on climate change even meant. Meanwhile, in climate change-relevant fields like energy, climate science, and disaster response, experts often lacked the experience in machine learning to pinpoint how ML tools could (or should) be used.

Our goal in writing the paper was to mitigate these problems by:

The paper had to be assembled in about six months, as we were aiming to launch it alongside the climate change workshop we were organizing at the 2019 International Conference on Machine Learning (ICML). This timeframe was tight, but the work was parallelized across different sections, each spearheaded by a section lead with relevant expertise. The timeline was roughly:

As the sections took shape, it was important that the paper held together as a coherent whole. To that end, we set common standards for organization, level of detail, and writing style; we held weekly meetings to exchange feedback; and we ran the final paper through several rounds of revision, both internally and with external stakeholders. To help the reader navigate, we added summary tables, one linking application areas with specific subfields of machine learning and the other linking application areas with cross-cutting themes on the role of ML.

We also added tags that allowed the reader to jump to especially high-leverage applications. However, we decided against ranking areas of application, feeling that any attempt to quantify their relative impacts would require too much speculation. In addition, we feared that a top-ranked solution could come across like a silver bullet, when in fact climate action requires working on many important things simultaneously. We also created tags for applications with particularly long time horizons for impact (such as afforestation), or where the impacts were uncertain or potentially detrimental (such as autonomous vehicles).

In the wake of “Tackling Climate Change with Machine Learning,” we have been glad to see climate change increasingly cited as a flagship application of “AI for Good.” We are happy that our paper has been used as a resource in many different ways—by governments developing grants programs and digitalization strategies, by companies identifying opportunities, and by individuals picking jobs or areas of study.

But cultivating impactful work requires much more than just a guide to key applications and a call to action. That’s why we at Climate Change AI have been working on activities aimed at alleviating bottlenecks across the space. Many of our efforts target bottlenecks identified in the paper, such as the difficulty in establishing cross-disciplinary teams and existing gaps in resources and data. There is much to be done, and we hope that researchers and practitioners from machine learning and other disciplines will join us in our continued work to help tackle climate change.

CCAI Perspective climate change ai machine learning mitigation adaptation retrospective
This post represents the views of its authors, and does not necessarily represent the views of Climate Change AI.